Cannabis and Sleep: The Early Science

Many people believe that cannabis can help you fall asleep faster. Some clinical research supports this belief, however, recent research has found that the type, ratio and dosage of cannabinoids matters.

Cannabis and Sleep: The Early Science

Cannabis has been used for centuries as a recreational drug and for its medicinal properties, including its ability to help reduce nausea and vomiting during chemotherapy, improve the appetite of people with HIV/AIDS and treat chronic pain or muscle spasms1 2. But one of the most reported reasons people choose cannabis is to help with sleep3 4 5. That cannabis influences sleep is not surprising, considering that the human endocannabinoid system is critical to regulating sleep6 and the two major cannabinoids in the Cannabis sativa plant—THC and CBD—interact with that system when consumed.

The research on cannabis and sleep is still in its infancy and has yielded mixed results. Additional research is needed (and underway) to help us understand exactly how cannabinoids impact sleep, but here is what we know so far.

Effects of THC and CBD on Sleep

Some studies show that consuming cannabis or a THC analog at bedtime can help people fall asleep faster7. It can also increase REM sleep, which is critical for forming memories and restoring the brain back to its normal balance8. Other studies had the opposite results: they found that THC can reduce REM sleep9 and making harder to fall asleep the following day. It can also result in changes to mood and memory10 and long-term use of THC has also been shown to decrease the quality of sleep11.

The results of CBD on sleep are similarly mixed. CBD has been shown to have different effects on sleep depending on how much is consumed. Low to moderate doses of CBD (as little as 5mg) can have a stimulating effect and has been found to make people feel more awake12 13 14. CBD has also been found to counteract the sedative effects of THC when taken together15. On the other hand, higher doses of CBD (exceeding 100 mg) appear to have a sedating effect16 17.

The majority of evidence about cannabinoids and sleep have come from studies on chronic pain conditions. Most of this research has looked at the effects of nabiximols (Sativex), a cannabis-based extract that has a 1:1 ratio of THC to CBD. A review of studies on sleep in people suffering from chronic pain conditions such as cancer, multiple sclerosis and rheumatoid arthritis found that cannabinoids, primarily nabiximols, can help improve sleep quality and reduce sleep disturbances18.

Nabilone, a synthetic THC, has also helped improve sleep quality in patients who have fibromyalgia19, another chronic pain condition. In Canada, nabilone is a recommended treatment for sleep disturbance associated with this condition20. Nabilone and THC have also been studied in anxiety-related disorders such as posttraumatic stress disorder (PTSD) with positive early results in reducing the frequency of PTSD-related nightmares21.

Initial research in animals and humans suggests that another synthetic form of THC, dronabinol, may have potential to treat sleep apnea, at least in the short term22. 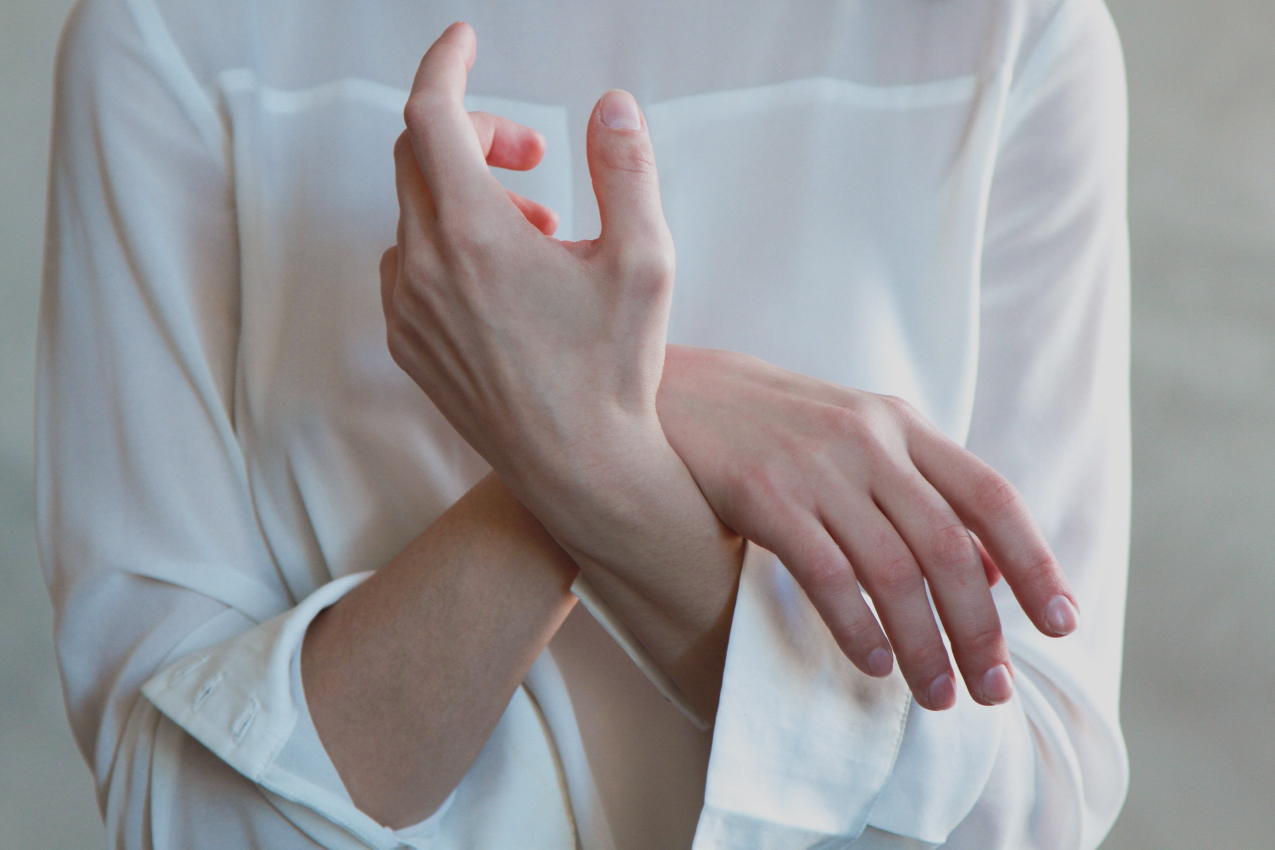 Should I Take Cannabis as a Sleep Aid?

While research suggests that cannabinoids can have a positive impact on sleep in the short-term and can help some sleep conditions, long-term cannabis use can be problematic. Using it as a sleep aid should be done mindfully with a strategy to taper off or alternate with other approaches.

Some people who use cannabis for sleep encounter problems with tolerance. Over time, their bodies get desensitized to the effect of cannabinoids, and they find they need more cannabis to achieve the desired result. Cannabis tolerance has different effects on different people. In one study, it was defined as needing at least a 30% higher dose to get the same effect23.

Counterintuitively, sleep disturbances can appear or worsen when people stop using cannabis or take a break from it. They report having trouble falling asleep and having startlingly vivid dreams. These are the most common symptoms of cannabis abstinence24 and usually last one to two weeks, but can go on up to forty-five days once a person has stopped using cannabis completely25.

For people who experience sleep disturbance from using cannabis, cutting down on the amount they consume can improve the quality of their sleep26.

We’re still learning about the role of cannabinoids and the endocannabinoid system in sleep and sleep disorders. THC and its synthetic counterparts may have short-term sleep benefit, however, long-term use is associated with a higher risk of problems.

Research on CBD has shown that it has different effects on sleep based on dose and its interaction with THC. Low doses of CBD have been found to be stimulating while higher doses of CBD appear to have a sedative effect. CBD in combination with THC has been associated with improvements in sleep quality for people suffering from chronic pain conditions.

Overall, research on the use of cannabinoids and sleep is still in its infancy. Additional studies, with a larger number of participants, a variety of conditions and longer-term follow-up assessments are needed to clarify the role of cannabinoids in sleep and their potential as a treatment.