Using Cannabis for Chronic Pain and Quality of Life

For those who suffer from chronic pain, being able to get up and back to regular life is often top of mind. While there are plenty of ways to manage pain of all sorts, many Canadians are taking this into their own hands by using different doses of cannabis for pain instead of more traditional prescribed pharmaceuticals.

Opioid prescriptions have been on the rise in Canada for the last several years, according to CBC. But an article in the Houston Chronicle notes, "When patients have access to cannabis, they fill fewer opioid prescriptions, consume fewer opioids, overdose less and stay alive." Pain sufferers trying a different route are doing so to avoid the potentially more serious side-effects of pharmaceuticals.

Tyler Burn, 30, sustained an injury while working construction in 2011 that, after a year of pain, required major back surgery. Though the operation, which required shaving away most of one of the discs in his back, was successful, it required a year of rehab and left him in a lot of pain.

"It will be a problem for me for the rest of my life," said Tyler, who was told by doctors he was extremely young to have experienced an injury of that severity. Doctors have also told him it's likely he'll develop arthritis in his spine because of it. All of these elements combine to cause a constant dull ache in his lower back, and a need to stay on top of his physical fitness to support the remaining healthy discs in his back.

Tyler has been a recreational cannabis user since his teens, but the way he engages with the substance now is different because it helps improve his mental and physical health. "I'm not smoking like I used to when I was a kid," he said. "Just a little here and there helps a lot."

Like many Canadians who go through major surgery, Tyler was prescribed Percocets and Oxycodone to deal with the pain, though he knew he didn't want to become reliant on the drugs for pain management. 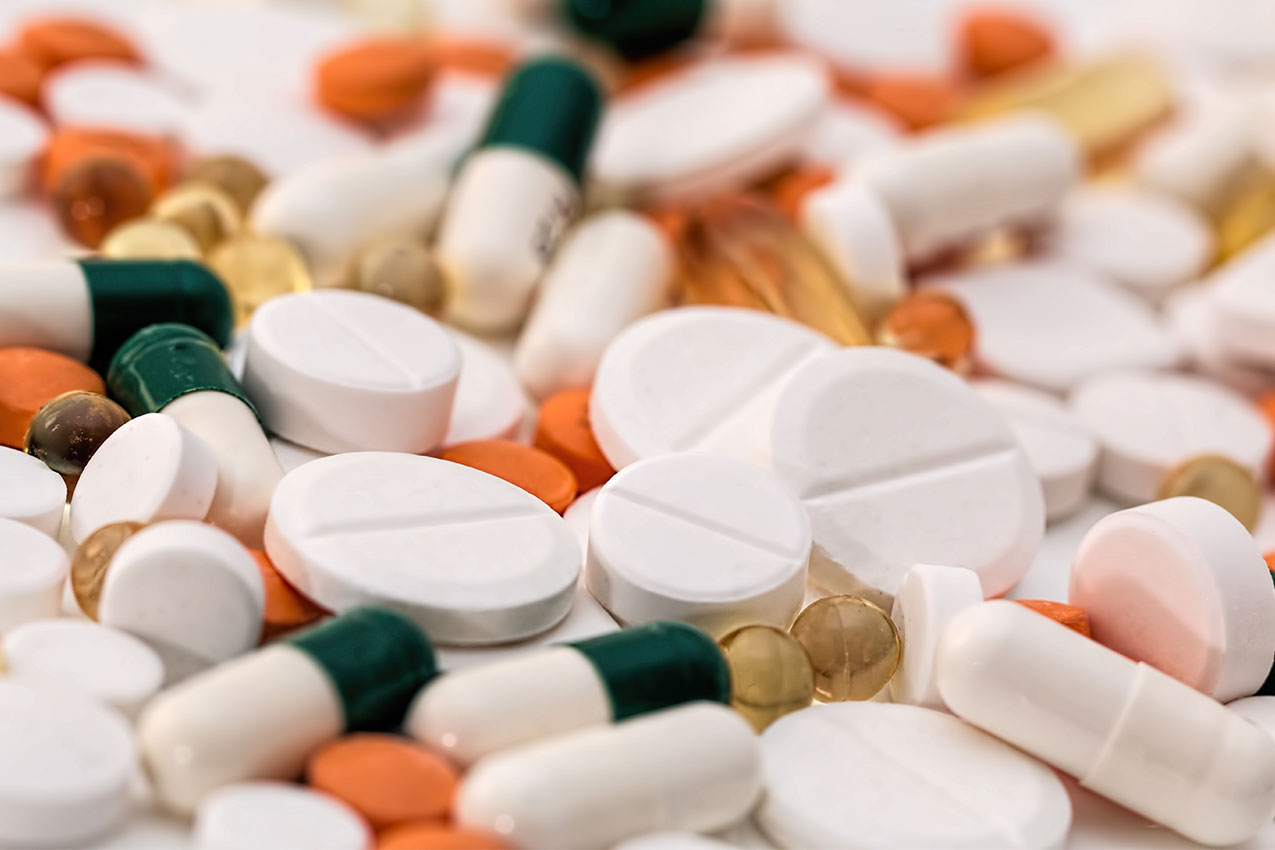 "Even just in the week I noticed a big effect on my mood," he said. "I was really lethargic, it gave me stomach issues—I was a zombie. After a week they wanted me to continue taking it, but I wanted to get on with my life. It wasn't possible with [Oxycodone]."

While researching pain management techniques before his surgery, he decided to test cannabis as a possible painkiller. "Although it wouldn't take the pain away, it would distract me and let me focus on exercises," he said. "I find when I take yoga classes or do a workout, it loosens me up a bit and takes my mind off the pain." With exercise being such an important part of rehabilitation from injuries, the ability to keep moving through pain is essential.

Anne is 60 and began using CBD oil last year to treat age-related degeneration in her neck, back, and hip, as well as pain related to her anxiety and depression, like chronic headaches. As the pain in her back worsens, it affects her ability to do the exercises that keep her functional.

"I've been struggling walking around the block—sometimes I can't even do that," she said. "Because of the pain I haven't been walking enough, so my abs are in really bad shape. I can really see the vicious cycle of pain that I didn't see before."

For Anne, cannabis takes the edge off the often unpredictable pain, allowing her to continue her daily life with a little more ease. And for someone who also deals with mental health issues, a sense of ease can make all the difference to her day.

"Another aspect for me is the anxiety," said Anne. "Even if it doesn't actually kill the pain as much as I want with the dosage I'm using, I'm not all wound up about it."

Similarly, Tyler, who has suffered from depression and anxiety for most of his life, found the injury and resultant pain took a toll on his mental health. "It's not just the physical effects," he said, "the mental effects are huge. When you're injured like that, you feel like a loser. I wasn't working, it affected my relationships. I just didn't feel good about myself."

For both Tyler and Anne, the main concern is being able to be present and not debilitated by the side effects from stronger, potentially addictive pharmaceuticals. Although the chronic pain they live with is not an ideal state of being, they both agree it's preferable to being unable to feel when there's an issue.

I have had runs with different pain medications, and I just find they mask it, they don't really solve the problem. With the CBD, I can still function.

"I see pain as a sign that something's wrong," said Anne. "I have had runs with different pain medications, and I just find they mask it, they don't really solve the problem. With the CBD, I can still function."

"Sometimes [pain] is your body telling you something," said Tyler, who often microdoses—that is, he takes a dose so small it's barely, if at all, perceptible. Being able to feel that kind of pain while he's exercising or standing for long periods of time is important so he doesn't overextend himself and potentially making things worse. Cannabis is a familiar way for Tyler to stay in touch with what his body needs, though he admits each person must deal with their pain in the way that works best for them.

"Everyone responds to it a little differently. But I like the more natural aspect," he said. "And it's more fun too"—a surprising, but welcome side-effect that makes all the difference to his quality of life after so many years of suffering.