The Science Behind the “Munchies”

If you're familiar with cannabis, you probably know what it means to have a case of the "munchies." But why does cannabis make you run for the snacks?

“The munchies” are a well-known side-effect of consuming cannabis. The term is used to describe the way cannabis can overwhelmingly stimulate the appetite. But why? The answer is mostly because of THC.

Early experiments in humans showed that THC not only makes us eat more, but it specifically makes us eat more sweets, such as chocolate milkshakes and marshmallows1 2.  Since those studies, researchers discovered that THC increases our appetite through the body’s endocannabinoid system (ECS), a system that carries out essential functions, including controlling our appetite.

Role of the ECS in Appetite

The ECS controls hunger and eating in a few ways. In the hypothalamus, a part of the brain that is associated with appetite, researchers think ECS receptors interact with the pathways for motivation and craving. This might be why cannabis makes us want to find and eat rewarding foods, like sweets and fats3. In one study, scientists explored the ECS receptors in the brain by activating them after depriving subjects of food for a short time. They found this affected the enzymes (chemical signalers produced in our bodies) that stimulate or reduce appetite4.

In animal models, the ECS also appears to play an essential role in controlling how much young rodents eat5, as well as how their fetuses develop. Endocannabinoids are found in the developing fetal brain and in maternal milk. They have a vital role in nursing. When researchers inhibit the CB1 receptor in the brains of newborn mice, it makes them suckle less and drink less milk6.

Outside of the brain, the CB1 receptor is also present in fat tissue and appears to be involved in fat accumulation. Here, activating the CB1 receptor increases the activity of key enzymes that control fat metabolism.

The CB1 receptor is also present in skeletal muscle, the muscles that move our body. Here, CB1 seems to regulate how much glucose gets absorbed from our blood. In the gastrointestinal tract, CB1 receptors control the signals that determine how “full” a person feels. In the liver, stimulating CB1 receptors seems to increase fatty acid synthesis, which leads to an increase in body fat and weight7. 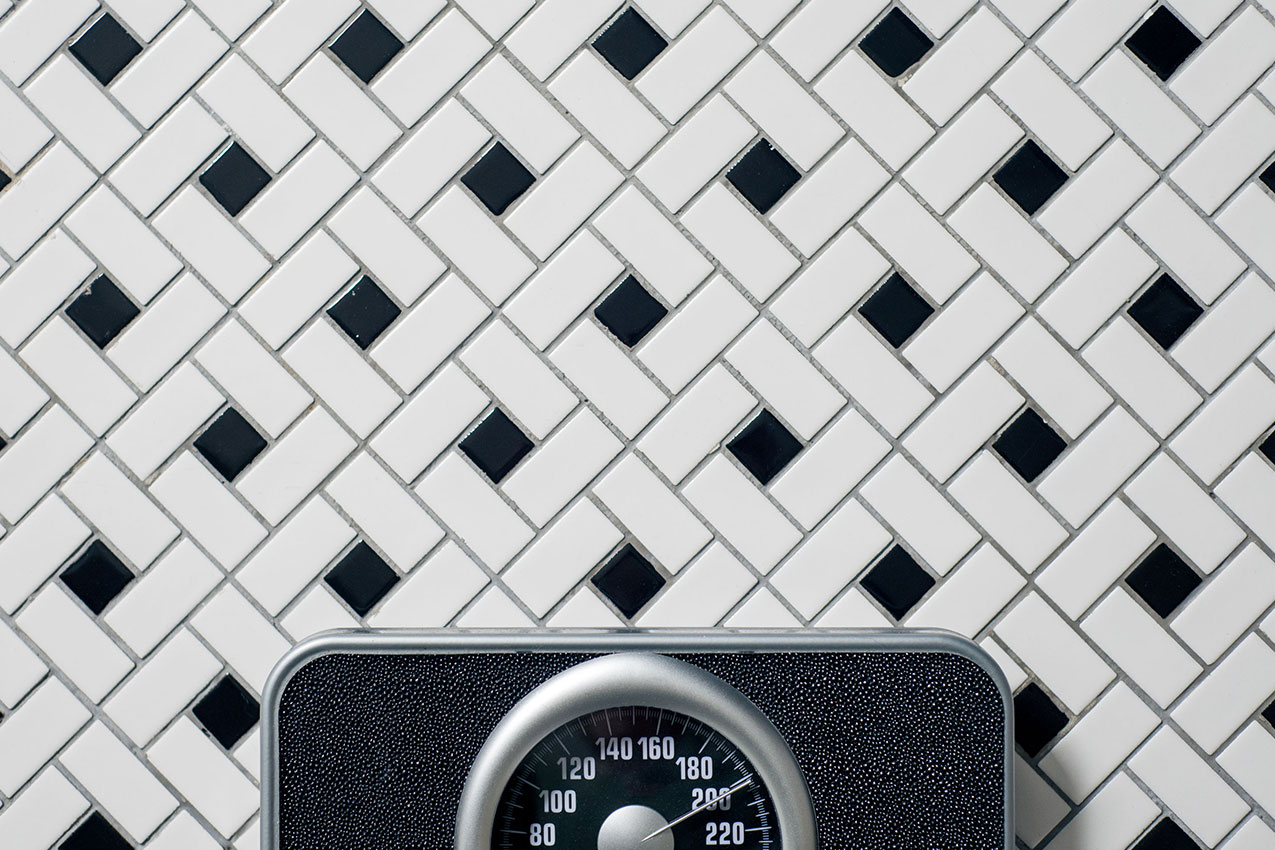 Therapeutic Cannabis to Modulate the ECS and Control Weight

Will consuming cannabis make you fat? Not exactly.

Large studies in the general population consistently find that cannabis users have a lower body mass index compared with non-users8. The exact reasons for this are not clear. However, the link between cannabinoids and weight control has been well-established, and several cannabis-based therapies have been approved to treat weight-related disorders and conditions.

Dronabinol, (brand name Marinol), is a synthetic form of THC that has been approved since 1986 to treat chemotherapy-induced nausea and vomiting9, as well to increase appetite in patients with HIV/AIDS10 11. In clinical trials with HIV patients, Dronabinol substantially increased appetite12 and stabilize weight13. It can also improve appetite and increases body weight in Alzheimer’s patients suffering from excess weight loss14, and in cancer patients suffering cachexia (wasting syndrome)15.

Anorexia nervosa is a debilitating mental illness that can make people see their bodies in a distorted way, become obsessed with weight loss, and feel intense anxiety about eating. It’s defined by excessive weight loss, and it can cause serious problems with heart function and fertility. One study, where women with chronic anorexia nervosa were either given Dronabinol or a placebo, showed that Dronabinol caused a small but important weight gain16. Prior to this, another study showed that THC produced a small to moderate weight gain in anorexia nervosa patients17.

In recent years, researchers have also been exploring what happens when they inhibit the CB1 receptor, hoping it would reduce eating to stimulate weight loss and treat obesity-related disorders. In animal studies, a drug called rimonabant (Acomplia®), which inhibits CB1, reliably decreased eating18 19 20 21. It also reduced craving for regular22 and highly rewarding food23, and reduced weight gain. It worked in animals that had fasted (been temporarily food-deprived) and ones who had not fasted24.

Rimonabant was able to reduce body weight and fat composition in mice that were intentionally fed too much, even though it only reduced their feeding for a short time25 26. These results showed that CB1 inhibition not only affects eating but changes the way bodies metabolize glucose and fats.

To eliminate these psychiatric side-effects, research has shifted back to animal models and refocused on developing inhibitors that target the CB1 receptor outside the brain, and these trials have had promising results33 34. In addition, recent studies have found that a less common and non-psychoactive cannabinoid, cannabigerol (CBG), can increase appetite in animal models35, but further investigation and research is still needed.

The appetite-stimulating effects of cannabis come mostly from THC, which switches on the body’s normal appetite control system, the ECS. This discovery led to a treatment for vomiting and nausea called Dronabinol, which is a synthetic compound similar to THC. It helps patients gain weight in several disorders and conditions. Research has also focused on other parts of the ECS, such as inhibitors for the CB1 receptor, to treat obesity-related disorders, although this area needs a lot more research.

[7] Tibiriça E. The multiple functions of the endocannabinoid system: a focus on the regulation of food intake. Diabetology and metabolic syndrome. 2010;2(1).

[11] Badowski ME, Yanful PK. Dronabinol oral solution in the management of anorexia and weight loss in AIDS and cancer. Therapeutics and clinical risk management. 2018;14:643-651.

[15] Badowski ME, Yanful PK. Dronabinol oral solution in the management of anorexia and weight loss in AIDS and cancer. Therapeutics and clinical risk management. 2018;14:643-651.